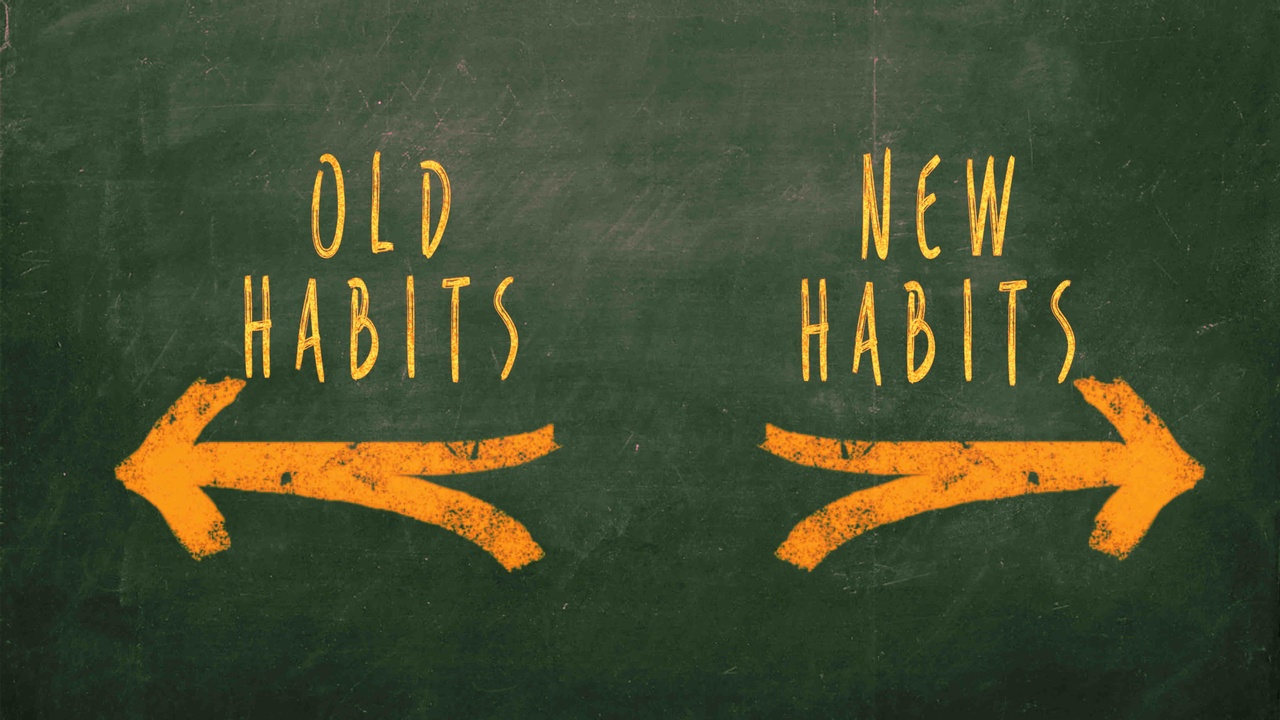 Habits are behaviors that are literally run on automatic pilot. They are so well-rehearsed that we don’t even have to think about them. This works for the brain because it has plenty of other things to attend to, and besides it wants to conserve energy at all costs, an important consideration as the brain is an energy guzzler consuming 25% of our energy resources despite being a small proportion of our weight.

What we have learned from neuroscience is that initially our behavior is controlled in the higher functions of the cerebral cortex but as a habit develops, the subroutine gets delegated lower in the nervous system to the basal ganglia. There it stays waiting to be activated by circumstance and largely beyond conscious planning. Am activity that previously needed attention now runs on autopilot – think learning to drive or riding a bicycle.

Habits, therefore, serve an important energy-saving function. The problem comes when those automatic behaviors set us up for negative effects, like stress and illness. Because survival is the brain’s first and most important imperative it lives in the present and discounts the future, what is called ‘temporal discounting.’  So, while a behavior might be setting you up for failure or worse, the brain is not motivated to do much about it until problems and symptoms arise. Doing something about it involves more energy, just what the brain is trying to avoid by developing habits in the first place

This is why the evidence on successful habit change and maintenance is so discouraging: regardless of the habit you’re trying to break, change and long term maintenance of that change occurs in about 15% of all cases. Part of the reason for this failure rate is that people don’t fully understand what successful behavior change entails.

Habits are often described as being developed by the ABC model (Antecedent, Behavior, Consequences)

B is the behavior

C are the immediate consequences of the behavior

When exposed to the antecedents associated with a habitual behavior, like feeling stressed,  the basal ganglia run their usual routine in the face of stress. So, you “find yourself” at the refrigerator, looking for something to eat. Note that your trip to the refrigerator might be done completely unconsciously, what, before the outbreak of the epidemic,  psychologist and addiction expert Alan Marlatt called ‘Apparently Irrelevant Decisions’ or AIDS.   You just find yourself doing things, like walking to the refrigerator because you are on autopilot. Having got to the fridge you then eat which might immediately alleviate the feeling of distress, positively reinforcing the habit.

So, your brain contains the instructions for your habits, and these need to be overridden. This is where mindfulness and vigilance is key. You need to consciously raise awareness to stop the basal ganglia executing the automatic instruction.  So, in many ways, the focus of a diet change needs to be greater awareness and vigilance in situations where excessive eating and poor choices occur.  Habit change in this situation is more about changing your automatic responses to cues than it is about avoiding certain foods.

So, how do you establish foundations for better habits?

In the famous Stanford Marshmallow experiment conducted by psychologist Walt Mischel in the early 1970s, young children were given the opportunity to get an immediate treat or delay for fifteen minutes and get two treats. The subjects were followed for years and those kids who demonstrated self-control performed far better in life on a variety of factors including education, occupation, and health. For whatever reason, their brains had learned how to “do” self-control. And it appears that they took that trait and applied it in many life settings

You can teach an old dog new tricks but it’s not going to forget the old ones, they are indelibly imprinted in those basal ganglia. In fact, at times of uncertainty that old dog will revert to precisely those old tricks, it knows so well. So what sorts of routines does your brain need to learn for you to be successful in weight management or any habit change?

This isn’t an exhaustive list and, moreover, you can see that none of these routines have anything to do with food or gym equipment. These have to do with the brain’s control of behavior. If you want to control your weight, your actions around food will literally shape the brain to develop the subroutines that support your behavior. The fact is that what you put in is what you get out. I’m not talking about food, but the way we shape our brains by our behavior.

Interestingly, researchers have now found a location in the prefrontal cortex that seems to be important for the development of such habits. The Infralimbic cortex (IL) seems to have a role in the creation of habits. In one study, researchers trained rats to turn right in a maze on a cue. Their decision was rewarded with either chocolate milk or sugar water. The rats continued to turn right even when the reward was discontinued. When, however, the IL was inhibited, the rats stopped running their usual, habitual but now non-rewarded route.

This implies that switching the  IL cortex off, changes the rats’ brains from an “automatic, reflexive mode to a mode that’s more cognitive or engaged in the goal — processing what exactly it is that they’re running for,” said the lead researcher of the study.

And that is a critical step in ending unhelpful habits and developing more adaptive behaviors.

Thank you for reading about Habits. One process that we use here at Abundance Coaching is we have a Customised Habit-Forming App that we use with clients. During our coaching process, we uncover the daily micro habits that the client will form. Then I program these daily micro habits and the app sends out a push notification at a set time and the client gets the reward of selecting that they completed their habit. We also have daily motivational short lessons and journal prompts for the client to read and be inspired with. This App works to help us help our clients form new habits as we daily check our Coaches App and we can see our clients progress and send them messages and images too. If you would like to know more about our Habit-forming processes or just to have an exploration coaching call with myself or one of our Abundance Coaches then go to: https://abundancecoaching.com/free-session. 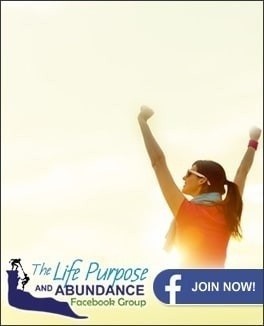