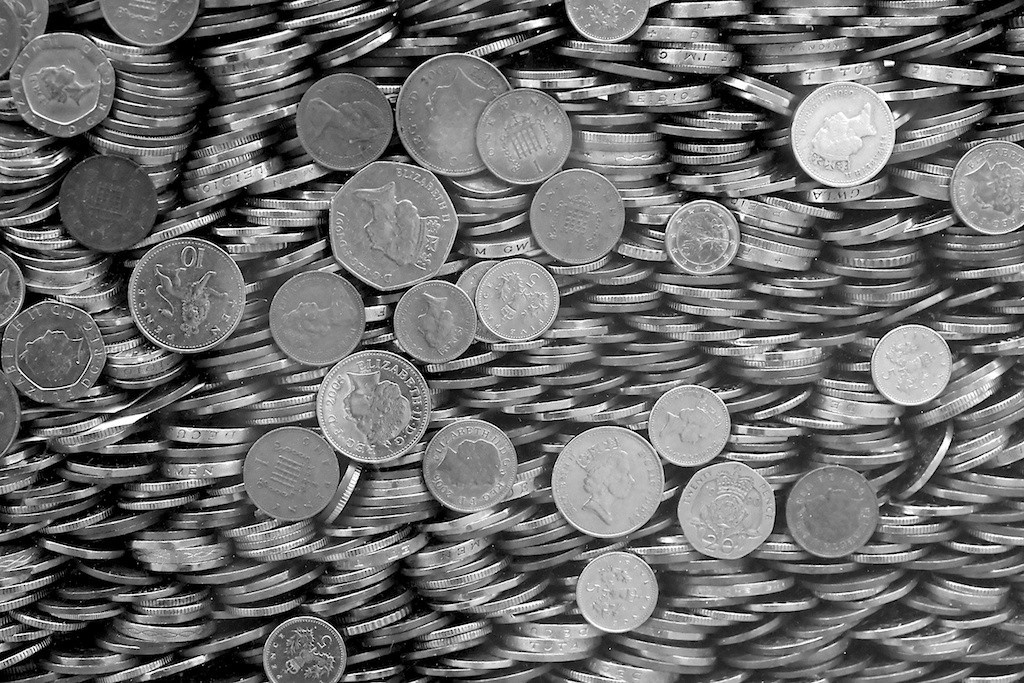 Are you Stuck in a Belief about Money or Abundance?

Money is a big part of our lives. However, it’s also something we often have different irrational beliefs about it and not even realize it. We may learn ideas about money from our family and our community, but sometimes, these ideas can limit our lives.

What are some limiting beliefs about money and abundance?

Donna says that she was stuck in a limited view of what abundance was. “I didn’t understand the greatness of the word abundance,” she says. Her view was that there were only two ways of living – you either have money or you don’t. However, this is a limiting view, because it prevents the person from seeing the wide array of possibilities and from understanding what abundance really is.

This is not the only possible limiting view. Some people have a deep belief that money, at its core, is the root of all evil. This means that they feel guilty about pursuing a career or making a decent salary. They may reject opportunities for advancing their career, opening a business and building a better future. People feel that having money is shameful and that people who are well-off are selfish or unpleasant or lazy. Logically, with this type of belief it is hard that the person will ever reach abundance and, even if they do, it will not contribute to their happiness.

Another example of a limiting belief is the idea that money is not important. The person may dismiss the need to have enough money to cover their needs or to maintain the standard of living that they want. While it is true that money in itself can not by happiness and shouldn’t be given central stage, it is important and needs to have a place in the person’s life and plans.

There are other examples. A person may think that their family has never been rich, so they won’t be either. Often, they also think that money or abundance can not be found through work or, alternatively, that it involves working too hard and losing one’s health or one’s happiness in the process.

Limiting beliefs about money include not only giving it too little importance, but also giving it too much. A person who thinks that money is the most important thing and most important goal in their life usually has difficulties with their relationships, with spending money or with finding hobbies beyond work.

It’s worth noting that these beliefs are not always explicit. They usually are learned early and become underlying to many decisions that the person makes, leading to certain negative feelings and ideas.

What can be done to get “unstuck” from these beliefs?

So, being stuck with these ideas is very harmful, because it can block us from abundance and limit our lives in many different ways.

However, it can be hard to get over these ideas on your own. They usually are firmly rooted in our minds, and we may need some help changing them to more positive ideas that can open the way to abundance.

In Donna’s case, coaching was able to help her and guide her to a better understanding of money and abundance, leaving behind the ideas that were limiting her life. Here is what she has to say about her experience with coaching and with her coach: “…it was like this immediate growth, like you get unstuck very, very fast with him.”Her story is one in many, as a lot of people are able to find help and change their lives for the better, becoming able to reach abundance and not staying stuck with limiting beliefs. Coaching can be a good option for those who want to change their lives for the better and feel that money, one way or another, has become an issue in their lives instead of being an asset. Limiting beliefs can always be changed with the right motivation and guidance.

"Scott partners with amazing people and leads them to find clarity and become their authentic amazing best. Through 'epic encouragement' Scott guides people to live their life purpose with passion and abundance. Having devoted over 10,000 hours coaching people one-on-one Scott is positioned as a thought-leading Life Coach/ Business Coach that gets radical results for his clients. He is an award-winning international speaker having delivered over 100 life-transforming talks. Scott is often hired to deliver powerful training to leaders and teams. Scott and his wife Nicole founded Coachemy Academy as an eLearning platform where growth-minded people can enrol in transformational courses." 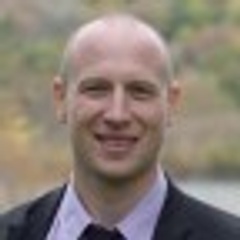 Admin
About The Author

Get your Free ONE Commitment for the Year Quick Access Guide and Video!